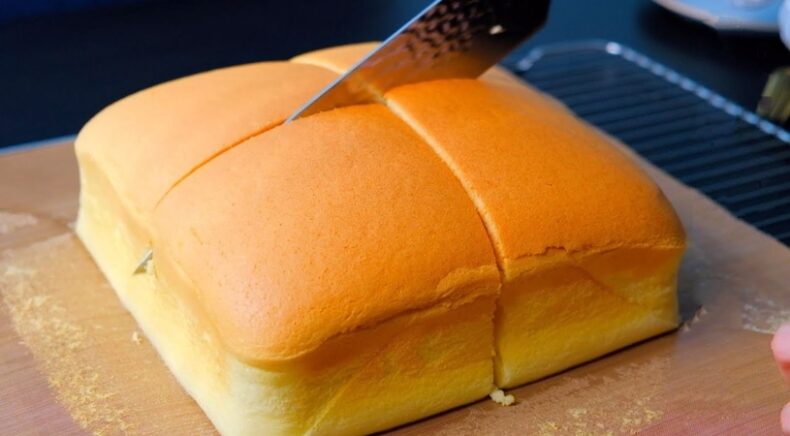 This cake is as fluffy and soft as it looks. For this recipe, we will need all-purpose flour, milk, butter, egg white, egg yolk, and sugar. Make sure that everything is in room temperature.