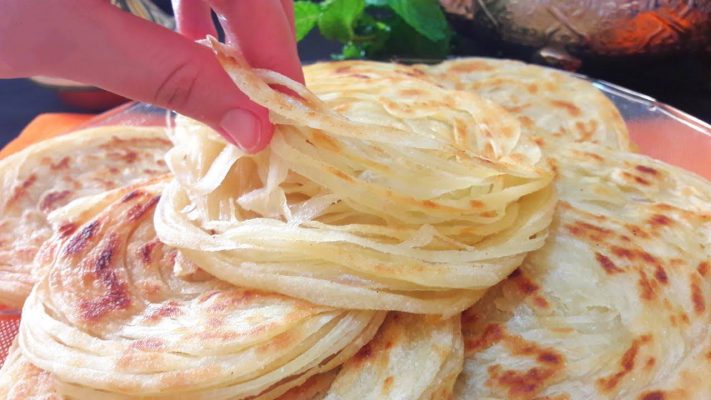 Rizeza Moroccan is one of the traditional sweets known in Morocco and it is very tasty and easy to prepare with four simple ingredients which are flour, water, salt and oil, where they are mixed until the dough is formed and then extended until it becomes thin and cut longitudinally and then rolled on the hand and then fried and thusIt is ready to be served