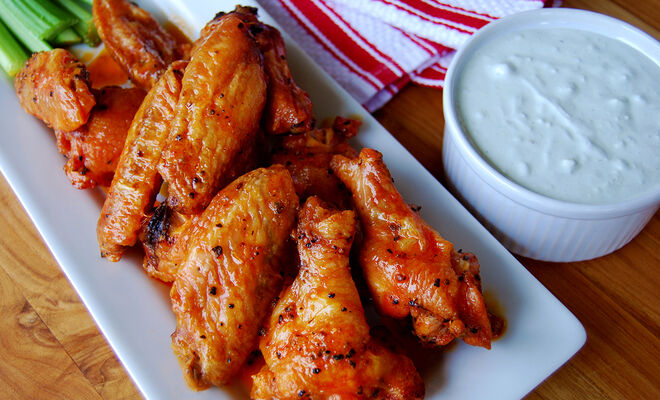 Our easy recipe for spicy Buffalo-style wings is made with creamy black truffle butter which adds a whole new dimension of richness and depth.